On leonardopatrignani.com web-site we use cookies to improve your browsing. Discover all (Italian only) I understand
Leonardo Patrignani
NEWS
MENU
Select language:
italiano english 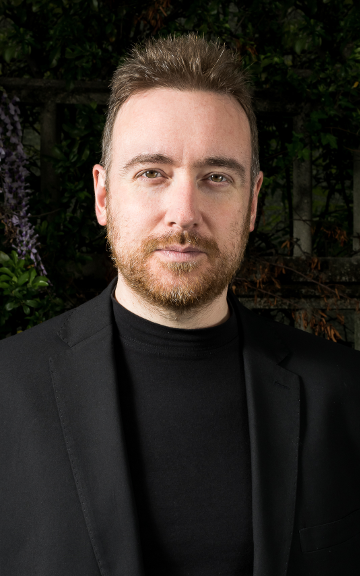 Love, friendship, sacrifice, the scientific miracle that turns into a damnation, an island of survivors in the middle of the ocean.

You'll find all of this and much more in TIME DEAL, Leonardo Patrignani's brand new novel.

You can now read the synopsis of TIME DEAL on DeA's website and, if you like ebooks, you can PREORDER the novel’s Italian digital edition on Amazon.

The hardcover edition is going to be released on the 13th of June in Italy, but if you are one of the lucky fans that will attend the release party of TIME DEAL at the Topfuel Racing Milan Arena on the 10th of June, you'll have the chance to purchase the novel before the official release date. We suggest you to register to the Time Deal Release Party as soon as possible. 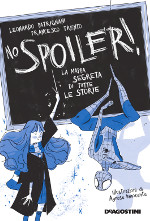 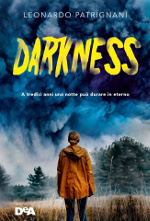 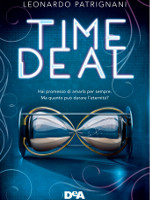 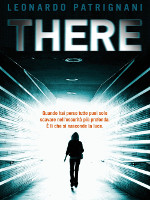 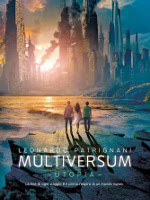 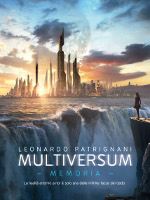 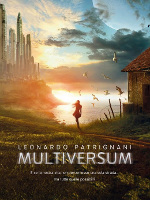 You can drop a line to the author via email: leonardopatrignani@gmail.com

For events related to the promotion of books published by DeA, the head of the press office is Margot Masci (margot.masci@deagostini.it).
©2017-2022 Leonardo Patrignani - all rights reserved